Brought To You By
Gary Seargeant

THE POWER OF WATER 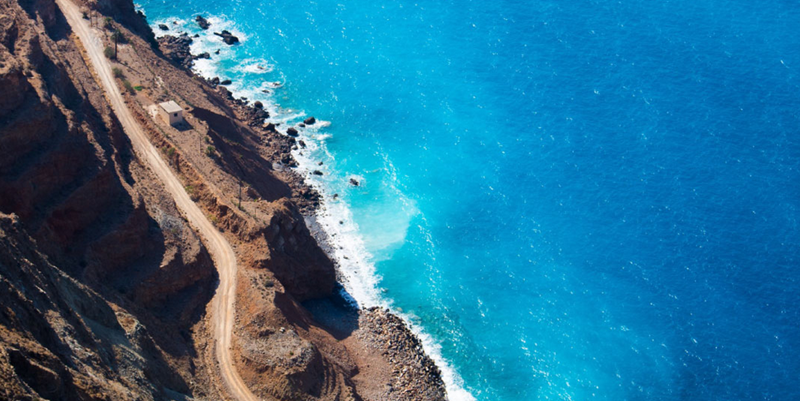 We know water is important . . . after all, most of the world is made up of water. But here are some amazing facts about water you might not know!

It’s obvious that our bodies need water—and lots of it! We can live a few days without food, but we can’t live long without water. And just as important as it is to be sure we’re drinking the amount of water we should each day, it’s also essential that we consume living water every day. Jesus told the Samaritan woman at the well that he was living water. As she was drawing water from the well to her parched, dry lips, he explained that he could provide an H2O supplement that would last throughout eternity.

At first she didn’t understand what he was talking about, but as he continued to look into her eyes and tell her the things about her life that no one else knew, she realized he was the Messiah. She accepted his forgiveness for her sins and began walking with the creator of the universe.

Know it! God wants to fill your life with spiritual nourishment. To get the spiritual vitamins you need, make it a necessity to spend time with your heavenly Father ever single day. Read it! - Zechariah 14:8; John 4:1-26; 7:38; 1 Peter 3:21 - Pray it! Ask God to give you an unquenchable thirst for his Word.

John 3:16 - True way back when and true today. No one will ever prove it is not true!